Growing up, I always had an interest in local government. Throughout my time as a student at North Penn High School, my interests grew when I was an editor for the school newspaper and started attending school board meetings. Paying attention to local issues and politics, I always hoped that somewhere I would find an opportunity to get more involved.

I graduated from North Penn in 1997 and continued my education at York College of Pennsylvania, where I graduated with a degree in Secondary Education-Social Studies. I graduated in the spring of 2001, and by September I was starting my career as a teacher at Ridley High School. I taught at Ridley for four years before moving to Plymouth Whitemarsh High School, where I have been teaching history and United States Government since 2005.

Along the way, I received a Masters Degree in Geography and Planning from West Chester University. My interest in local government drew me toward this program, where I was able to expand my knowledge of issues such as zoning, development, re-development, planning, and more. My graduate research paper was an in depth study of the effective elements of downtown revitalization.

Throughout the community, I have been very involved in youth sports, coaching baseball for nearly 15 years. I volunteered as the head coach of the Mt. Carmel Club’s American Legion baseball team from 2008-2012. Since 2006, I have also been coaching baseball at Plymouth Whitemarsh High School, seven years as an assistant coach and the last seven years as the varsity head coach. Coaching has enabled me to meet so many families throughout our community, and was a big reason why I purchased my home in Plymouth Township.

I have lived my entire life in Montgomery County, and my family all still resides here today. 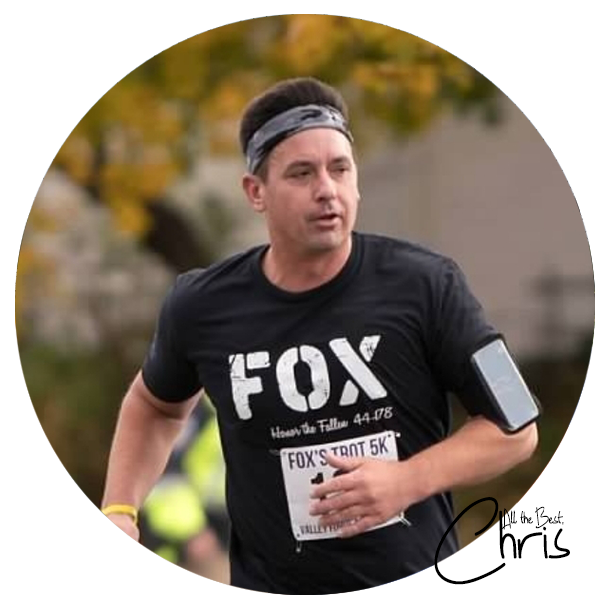 I was elected to my first term on Plymouth Council in November 2015. Throughout my first term, I have been very proud to work on the following: